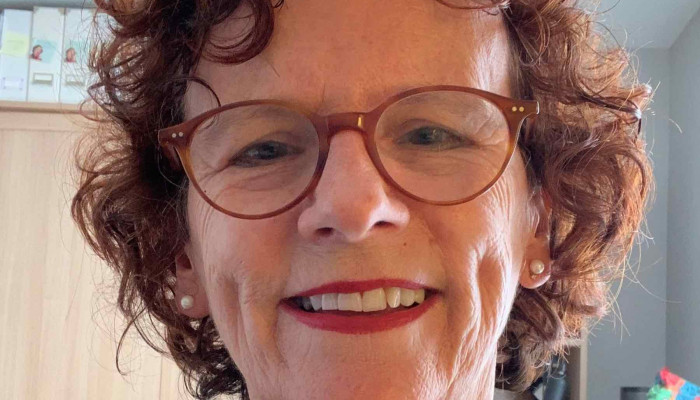 As a person with citizenship in the Netherlands (where I grew up) as well as in the US (where I have lived and worked since), I always have been keenly interested in the often puzzling, but always interesting tensions, contradictions and agreements between Europe (writ large) and the USA. In an essay I wrote more than 20 years ago I speculated about the similarities and differences between ‘European criminology’ and the American criminological enterprise. 1 Writing that essay was truly a pleasure, since it gave me an opportunity to critically assess my lived experiences as a US-based criminologist fully immersed in the ‘American way’ of doing criminology, against the context of my ongoing involvement in different European-based projects and experiences. Since I wrote that essay more than two decades ago a lot has changed in our discipline, not in small part due to the leadership of the European Society of Criminology in advancing the growth of methodological and theoretical knowledge through bringing scholars together from across Europe and beyond, producing a high-quality journal, organizing diverse and intellectually stimulating annual meetings, instituting awards, and sponsoring a large number of working groups. What has remained unchanged, however, is the mission of the ESC as a normative project (as past ESC-president Lesley McAra has reminded us2) which – I dare to say - distinguishes the ESC from its big sister organization ASC. I do appreciate being nominated as a candidate for this position and – if elected – I will do my very best to contribute to the continued success of the ESC as a key factor in enhancing the social impact of criminology, in Europe and beyond.

Ineke Haen Marshall has earned degrees in Sociology from Tilburg University (the Netherlands), the College of William and Mary (USA), and Bowling Green State University (USA). She was a professor at Youngstown State University, the University of Nebraska-Omaha, a visiting professor at Catholic University Leuven, and since 2007, she holds a joint appointment as Professor of Sociology & Criminology at Northeastern University (Boston USA). She specializes in the study of comparative crime and justice; minorities, migrants and crime; self-report methodology; juvenile delinquency and criminal careers. She is the chair of the Steering Committee of the International Self-Report Study of Delinquency (ISRD), an ongoing multi-national collaborative study of victimization and offending with participants from over 50 countries (also an ESC Working Group). She is on the editorial board of several international and national journals, and she currently is the inaugural Editor-in-Chief of International Criminology, the official peer-reviewed publication of the American Society of Criminology (ASC) Division of International Criminology. She was elected to the ASC Executive Board (2015-2018), served as the ASC Main Liaison to the United Nations (2005-2011), and was the Chair of the ASC Division of International Criminology (1995-1997). She has been an expert for HEUNI and UNODC, and was an external reviewer for European and American-based academic programs, research institutes, and grants. Ineke has actively participated in all ESC annual meetings since the first meeting in 2001 in Lausanne (fondly remembering the boat ride on the lake of Geneva organized by Martin Killias).