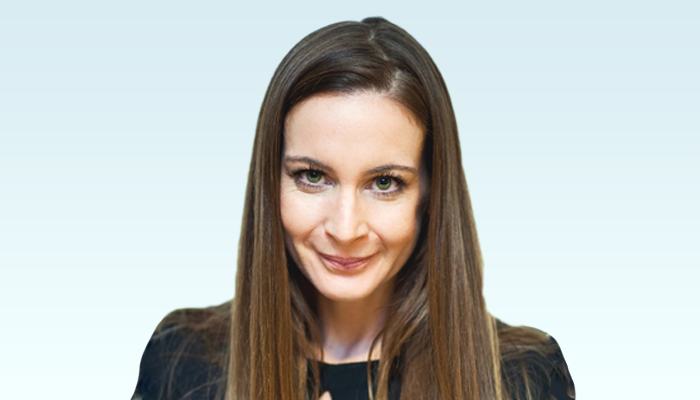 Barbora Hola is a Senior Researcher at the Netherlands Institute for the Study of Crime and Law Enforcement (NSCR) and Associate Professor in the Department of Criminal Law and Criminology at Vrije Universiteit Amsterdam. She has an interdisciplinary focus and studies international criminal justice, societal reconstruction after atrocities and the etiology of collective violence. Barbora has published extensively on these subjects and has presented at international conferences and universities in Europe, Australia, Africa and the Americas. Barbora recently co-edited Perpetrators of International Crimes: Theories, Methods and Evidence (OUP, 2018) and The Oxford Handbook on Atrocity Crimes (forthcoming, 2022), the latter of which adopts a criminological lens to study and understand large scale, systematic criminality, such as genocide, crimes against humanity or war crimes. Currently, Barbora is writing a manuscript on transitional justice in post-Communist Czechoslovakia (under contract with OUP). Besides her research and teaching in the International Crimes, Conflict and Criminology Master’s programme at Vrije Universiteit Amsterdam, Barbora is a  fellow of the Center for International Criminal Justice, a knowledge centre dedicated to interdisciplinary studies of mass atrocity crimes and international criminal justice (www.cicj.org) and a co-chair of the European Society of Criminology Group on Atrocity Crimes and Transitional Justice (https://ecactj.org/en/). In 2018, she was appointed as a member of De Jonge Akademie of the Netherlands Royal Academy of Arts and Sciences (https://www.dejongeakademie.nl/nl/science-spots/leden-in-beeld/barbara-hola). In 2017, Barbora was one of four candidates who received the prestigious WISE (Women in Science Excel) fellowship from the Dutch Organization for Scientific Research to develop her empirical studies on international criminal and transitional justice after atrocities. Barbora is not only passionate about her research but also actively dedicated to its dissemination among practitioners and students through her teaching. She values collaboration, particularly with young researchers. She actively engages students in her research and supports them in their scientific aspirations. Together with colleagues, she started a CICJ Research Lab course that focuses on the connection between research and education and engages interested students in ongoing research projects. During her career, she has regularly consulted practitioners in post-conflict states. In 2017, the Organization for Security and Cooperation in Europe (OSCE) asked her to train Bosnian judges on sentencing for international crimes. She trained Rwandan prosecutors on the punishment and rehabilitation of perpetrators of international crimes within a Netherlands Universities Foundation for International Cooperation (NUFFIC) training program. In 2015, the International Center for Transitional Justice invited Barbora for consultations with stakeholders in Colombia to discuss her research in light of the then ongoing peace talks between the Colombian government and the rebel group FARC-EP. In 2019, she also assisted judges at the International Criminal Court in their deliberations on the sentencing of Bosco Ntaganda, who was recently convicted at the ICC.