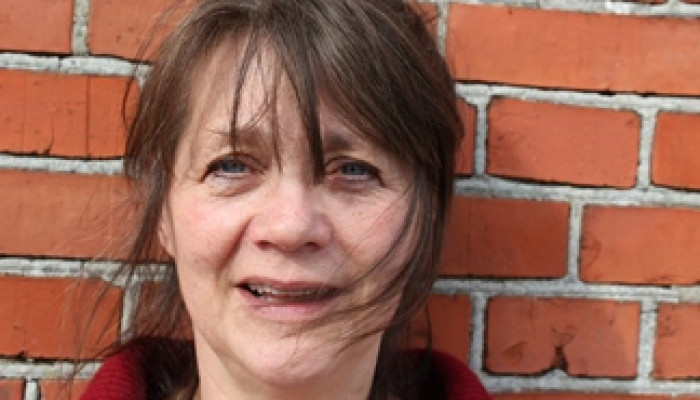 I am honored to be nominated for the role as At-large board member of the European Society of Criminology and, if elected, I would consider it a great privilege to serve the European criminology community. I have been an active ESC member since the start and had the pleasure to take part in and learn from its important annual gatherings. I am a strong believer in and advocate for the value of bringing together European scholars to strengthen the exchange of experiences and fostering cross-national collaborations relevant to the enhancement of our understanding of crime, its causes, and prevention.

I am currently a Senior Professor in Criminology at the Department of Criminology, Malmö University, Sweden. I got my PhD in Sociology at Stockholm University in 1987 and was appointed Associate Professor in 1993 and full professor in 2006. I have served as Head of the Department of Criminology 2009-2019 and member of and Faculty Board, Malmö University 2009-2012. I serve regularly as an advisor, evaluator on boards and commissions of research funders and the universities. I served as advisor to the scientific board for the Swedish Crime Victim Compensation, the Swedish National Crime Prevention Council, the Swedish National Police Board, the Scandinavian Council for Criminology, and the Swedish Ethical Review Authority, respectively. I have an extensive experience of undergraduate and graduate teaching and in the examination of PhD thesis.

My research profile cover both fundamental aspects of crime and its causes as well as applied topics of criminal justice and its response to crime. My doctoral thesis in the mid 1980s focused on drug use among young males and females in a Swedish birth cohort. At that time, I also carried out studies of sexual offences and criminal justice procedures associated with such crimes and observational studies of street prostitution. During the 1990s I conducted police research at the Swedish National Police College. Together with colleagues, I studied the implementation of problem-oriented policing and community policing, introduced large scale victim and fear of crime surveys as a tool for planning and measuring effects of preventive work in the police organization, and outlined a knowledge-based strategy for national crime prevention. I have also been engaged in a number of cross-national studies including, for example, a study variations of police integrity in European countries and the US, and a Horizon 2020 cross-national project which studied fear of crime and victimization in three European countries. I have a broad methodological experience: having worked with longitudinal and cross-sectional designs, official records, self-report surveys and observational data, evaluations, and risk assessments. I have published peer reviewed papers addressing issues within these research areas, e.g. in Journal of Quantitative Criminology, Criminal Behaviour and Mental Health, Journal of Criminal Justice, British Journal of Criminology, European Journal on Criminal Policy and Research, International Journal of Law and Psychiatry, Nordisk Politiforskning, Social Psychiatry and Social Epidemiology, PLoS one, Child Indicators Research, Child and Adolescent psychiatry and Mental Health, but also in book chapters and reports. In addition, I frequently communicate research results with authorities and policy makers on a national and local level.

The prime focus of my current research is the MINDS study in Malmö, of which I am the principal investigator. MINDS (Malmö Individual and Neighbourhoods Development Study), is a theory-driven, longitudinal project which aims to explore the role of the person-environment interaction and its age-related changes in crime causation. I am also very much engaged and involved in a European network for Analytic Criminology together with colleagues from several different European universities. A key aim of this network is to promote and advance theory-driven (mechanism-based) criminological research. In my current activities I have come to focus particularly on topics of gender and crime and the application of criminological knowledge to crime prevention policy and practice.

As an At-Large Board Member of the ESC a key aim of mine would be to contribute to the strengthening of the European criminological community by the promotion of European scholarly exchanges through the stimulation and support of collaborative and cross-national conferences, workshops, networks and publications. In this context, and particularly close to my heart, is the support and promotion of young, and particularly young female scholars, through the ESC and its activities. The ESC is the most important European forum for criminology and our young scholars are our future.