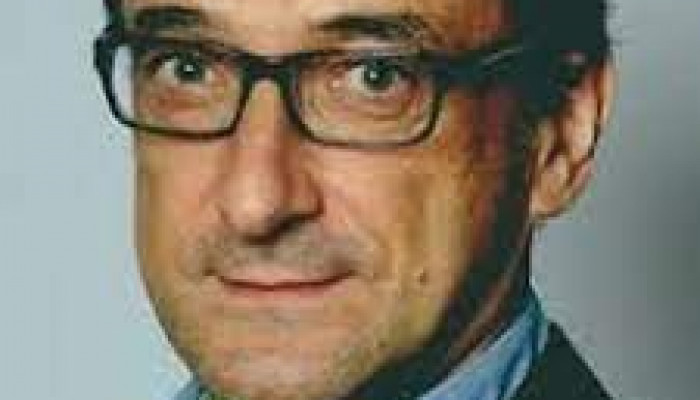 Dear colleagues: I am happy to inform you that I have decided to present my candidature for the position as President of the European Society of Criminology. I am graduate in Law by the University of Barcelona (1984) and Doctor in Law by the same University (1988), with a thesis on “Ideological freedom in Criminal Law”. Since then I have been working, full time and without interruption, as a professor and researcher, with some part time experience as a judge in a criminal court. I was professor of Criminal Law at the University of Lleida (Catalonia), where in 1999 I became full professor. I developed several directive positions in the aforementioned University, namely General Secretary, Vice-President and Director of the Public Law Department. In 2010 I was called by the Universitat Oberta de Catalunya (Open University of Catalonia) to start up the Criminology Program, of which I was the director between 2010 and 2019. Within this period a solid team of scholars and researchers on Criminology has been formed in this University. Additionally, I have been the coordinator of the Research Group on Criminal Justice System, integrated by senior and junior researchers from different Universities and recognized as a consolidated group by the Catalan Government, between 2005 and 2022. I hold now a position of full professor at the Universitat Oberta de Catalunya and also at the University of Lleida.

My research activity has covered various areas of Criminal Law theory, Criminology and Comparative Law, though it has been mainly focused on victimology. In this field I have conducted theoretical and empirical studies on victimization, victims’ rights, child sexual abuse, restorative justice, transitional justice and protection of vulnerable victims from secondary victimization in the criminal justice system.

International experiences have been always for me a key point to gain a broad view of scientific development in the area of Criminology. As researcher, I have visited many Universities in different countries: Freiburg im Breisgau (1992), Bologna (1995-1996), CUNY (John Jay College, New York) (2010), Leuven (2018) and Heidelberg (2019). I have also participated as invited professor in Doctorate and Master programs in the Universities of Parma, Trento, Torino, Barcelona, Salamanca, Jaume I, Bask Country, Santo Tomás (Colombia), UCA (El Salvador) and Talca (Chile).

My interests are now focused on exploring and developing new avenues of victimological research, grounded on a methodological vision in which quantitative, qualitative and legal analysis are conceived as complementary approaches, hence the need for a successful teamworking in a transdisciplinary dimension. With this vision in mind I am now carrying out and driving studies about victimization in transitional sex relationships, institutional sexual abuse, responses to sexual violence in intimate relationships, cybervictimization and new experiences of restorative transitional justice in cases of historical institutional abuse, being a major challenge the enhancing of a cross-cultural approach to forms of institutional victimization, such as sexual abuse in religious settings in different traditions at an international level. In order to better promote these and other studies I coordinate, since this year, the Research Group on Empirical and Advanced Victimological Studies, integrated by senior and junior researchers from Catalan universities.

I strongly believe that the ESC can play a key role stimulating and supporting researchers in all the areas of Criminology and that’s why I would feel highly honored if my colleagues gave me the opportunity to take part in this exciting common project in the front row. The Annual European Criminology Conference and the European Journal of Criminology are successful achievements that must be carefully supported, without missing the promising advances of the working groups. Beyond them, we all will need to define new challenges in order to strengthen career development, capacitation and research in those European countries in which greater difficulties are detected, due to the war, the weaknesses of democratic institutions or a low economic development. Young researchers and professionals should see in the ESC a supporting and strong resource to elaborate their projects and ambitions, thus contributing to a better future for our countries.