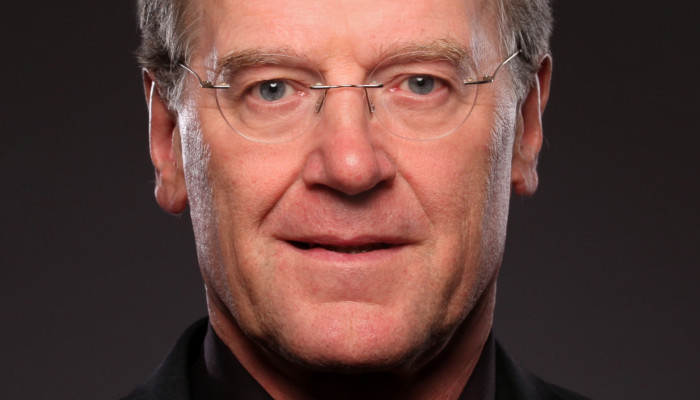 After receiving the usual law degrees, I qualified as a criminologist in through participation in empirical research on attitudes toward crime and sanctioning in Hamburg, and during a stay in Chicago (Northwestern University) resulting in a dissertation on fear of crime. German reunification provided opportunities to study the impact of social transformation and modernisation processes on victimisation, fear of crime, and (in qualitative case studies) on economic crime. In Tübingen and during a stay in Boulder, I began to work on life-course developments (Habilitation, a professorial dissertation). After an interim professorship in Dresden, I was appointed professor of criminology at the law faculty in Muenster in 1998. Four years later in Duisburg, Jost Reinecke and I started the Crime in modern Cities (CrimoC) panel study on the age development of delinquent behaviour (age 13 to 30) based on an integrative theoretical model. Currently, I am working on the (questionable) impact of early onset on persistent offending, and – together with Per-Olof Wikström –the effects of formal controls on further detection risks in Duisburg and Peterborough.

From 2012 to 2017, I was an elected and later appointed member of the ESC Executive Board (2016 organisation of the annual meeting in Muenster). Since 2011, I have been an elected member of the Board of the Kriminologische Gesellschaft (Society of German speaking Criminologists; 2017 president and organisation of the bi-annual meeting), and since last year, co-editor of the Monatsschrift für Kriminologie und Strafrechtsreform. From 2016-2020, I was vice-dean and then dean of the law faculty in Muenster. I have held guest professorships in Niigata, and currently hold one in Beijing (China University of Political Science and Law).

My research interests are still in life-course criminology, integrative theoretical models, economic crime, social control and attitudes toward crime and sanctioning. My understanding of criminological work is analytical, undertaking theory-guided empirical investigations. Since I attended an ESC meeting for the first time (in Krakow in 2005), the annual meetings and the broad spectrum of working groups with its vivid discussions have marked for me the most important forum of criminological discourse.