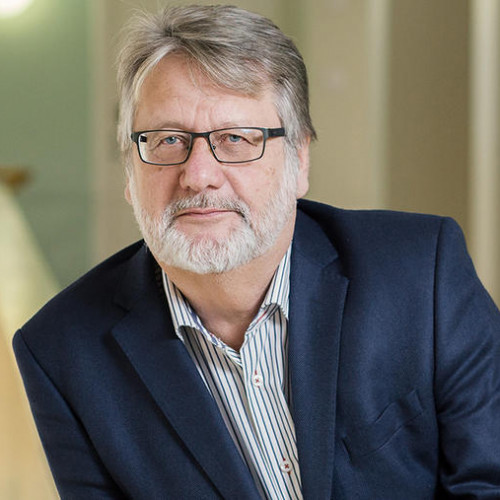 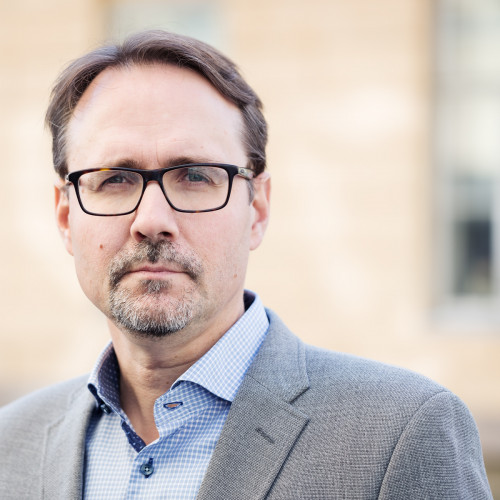 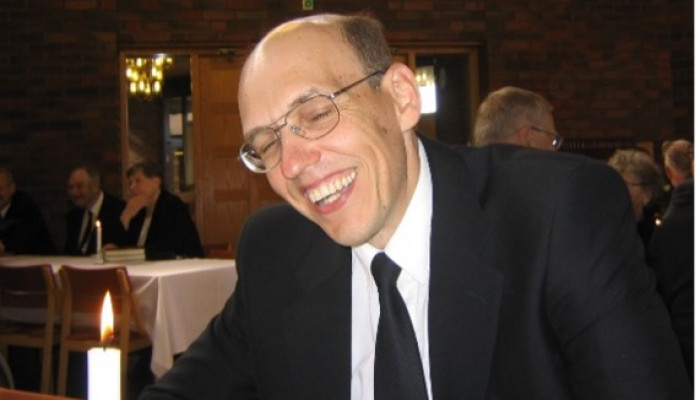 The Finnish criminologist Martti Lehti passed away on 18 April 2021, after a short illness, at the age of 58.

Lehti continued the historical statistical research tradition of the renowned Finnish criminologist Veli Verkko by building the world's most comprehensive international homicide data set, which he updated and expanded throughout his whole career. In its present form, the data covers over 250 nations and self-governing regions, several trends dating from the mid-1700s, and almost 200 countries from the 1950s.

In the Finnish national context, Lehti held the undisputed role of ‘official homicide expert’. He was largely responsible for the maintaining of Finland's real-time national homicide monitoring (FHM) system established in 2002. The system draws on information produced during preliminary investigations by the chief investigator. It is based on co-operation between the Institute of Criminology and Legal Policy, the National Police Board and the Police University College. It provides up-to-date detailed contextual case-level information of both victims and offenders.

Lehti was one of the key creators of the European Homicide Monitor (EHM). Originally funded by the EU, the EHM still offers the most advanced standardised framework for countries and regions to compare disaggregated homicide characteristics, patterns and trends. One of Lehti’s last publications was the EHM-based Nordic Homicide Report (2019). He also participated in the ‘backward extension’ of the EHM in the Historical Homicide Monitor project.

Besides violent crime, Lehti’s research interests covered a large variety of criminological topics, ranging from crime prevention and crime against businesses to human trafficking. Through his work in the Finnish Crime Prevention Council, Martti Lehti made a major contribution to policy planning in crime prevention.

Lehti took his role as a public criminologist seriously. He became the standard information source for the Finnish media and criminal justice system on homicide and other types of violence. In this regard, his activity had a wide reach, as he provided information on violence to international organisations and NGOs. He did not shy away from dealing with sensitive but societally important topics, such as the immigration-crime nexus and intimate partner violence, from the point of view of criminology.  For research colleagues around the world, Lehti willingly shared his data without restrictions.

As a researcher, Martti Lehti was known for his exceptional work ability, systematic approach to data collection, and attention to detail.  For colleagues working with him, his overriding personality features were warmth and friendliness. Martti did not want to make himself the center of attention, often preferring to help others in their projects. Colleagues could always trust in his help and support. In him, the criminological research community lost an esteemed friend and colleague.