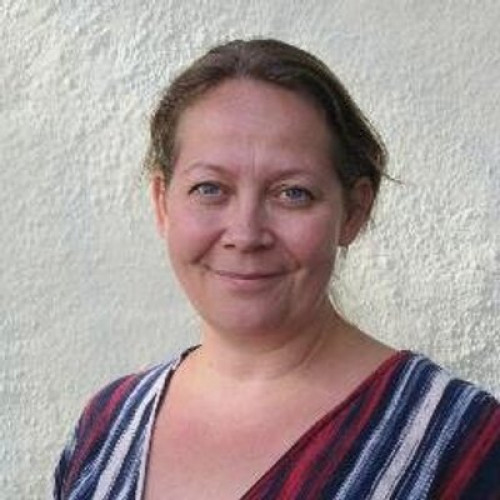 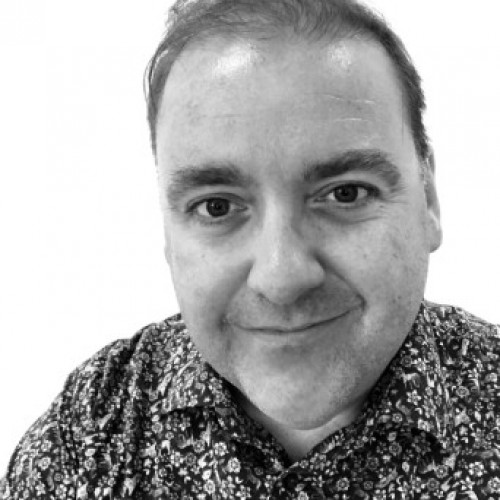 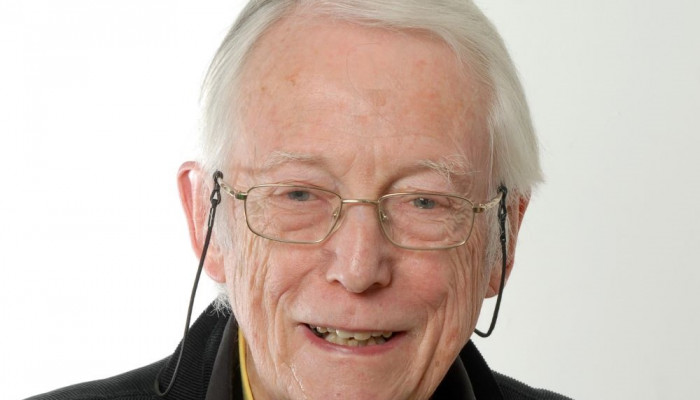 Thomas Mathiesen, a key figure in the development of criminology and sociology of law, passed away this summer.

Mathiesen (b. 1933) grew up just outside of Oslo and spent his formative years in the US studying sociology. His stay in the US was important to Mathiesen’s development as a scholar and public intellectual. He was theoretically informed by the Chicago School and living in the US during the McCarthy hearings made a great impression on him and was what he, in his professional autobiography, called ‘his first important political experience’. There would be many of those later in his career, all of which he approached with a skepticism towards surveillance and political conformity.

He returned to Norway and defended his doctoral dissertation in 1965, The Defences of the Weak – A Sociological Study of a Norwegian Correctional Institution. The thesis was an ethnographic study of Ila Detention and Security Prison and would be the start of a lifelong engagement with criminal justice policies and research on surveillance beyond penal institutions.

Mathiesen was an active participant in Norwegian public discourse. His research on the role of the media, Schengen border control and criminal justice influenced not only generations of social scientists and legal scholars, but also politicians and civil society actors. David Garland has formulated Mathiesen’s position as a scholar-activist, and throughout his career, he combined scholarship with building and supporting social movements.

Mathiesen was not averse to taking controversial positions. In the late 1970s and early 1980s, he took part in protests against the Norwegian state’s plans to construct a power plant on the territory of the indigenous Sami population in Northern Norway. It attracted a great deal of attention that Mathiesen, a professor at the Faculty of Law at the University of Oslo, joined the public protests in front of the Norwegian parliament.

Above all, he is known for being one of the founders and a leading figure in KROM – The Norwegian Association for Penal Reform – established in 1968. Though many similar organisations at the time were established throughout Europe, Mathiesen’s dedication to KROM is likely one of the reasons KROM remains active to this day. His legacy is not only found in the prison abolitionist movements in Europe and the US, but also in current police abolitionist research and debates over defunding the police. His long-lasting and present legacy to Norwegian, Nordic and European Criminology and Sociology of Law is his analysis of, and critical thinking about, the apparatus of the modern state.

In Mathiesen’s research, one will repeatedly find his keen eye trying to unveil power structures. He spent his academic career forever questioning the legitimacy of the powers-that-be. For his research and contributions to society, he received many awards and appointments, among them the Emile Zola Award for Civil Courage. Mathiesen was a member of what has been called the «golden age» of Norwegian Sociology of the 1960s. He departed from the more functionalist approach of Talcott Parsons that was dominant at the time, instead developing a research agenda geared towards change, theoretically as much as politically. Mathiesen was a highly prolific writer and his work is and will continue to be important to his collegues at the Department of Criminology and Sociology of Law at the University of Oslo and the wider criminological and socio-legal research community.