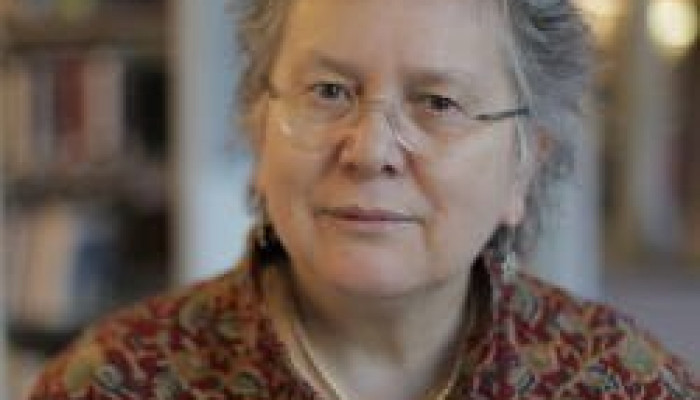 Loraine Gelsthorpe is Professor of Criminology and Criminal Justice ,and Director, Institute of Criminology, University of Cambridge. She is also Director of the Institute’s research centre: the Centre for Community, Gender and Social Justice and Director of the University’s ESRC Doctoral Training Partnership which manages training and support for Economic and Social Research Council sponsored students across the social sciences within the University.  Professor Gelsthorpe has wide interests in the links between criminal justice and social justice, looking at race, gender and social exclusion, women and sentencing, and at the effectiveness of youth and community penalties in particular. Professor Gelsthorpe is also a trained and UKCP registered and accredited Psychoanalytical Psychotherapist.

Professor Gelsthorpe has over 160 publications, including 11 books. She has researched, written and published on many topics within criminology and criminal justice - from prosecutorial and judicial discretion in the criminal justice system, to community sanctions, the criminalisation of migrants, human trafficking, and youth justice, to research ethics in criminology. Most recently she has been engaged in work on deaths under community supervision, an important and under-researched topic. She is perhaps most well-known however for her work on the links between criminal justice and social justice, and the punishment of women. Her impact on public policy has been significant and she has been a member of many important advisory groups.

Professor Loraine Gelsthorpe has been a member of the ESC since 2002 and initiated the ESC Working Group on Gender, Crime and Justice in 2010. She has co-chaired that Group ever since, organising panels at each ESC annual conference and mentoring early career colleagues, throughout each year, tirelessly providing support and feedback on their work and strengthening cooperation and networks among European scholars. The esteem in which her scholarship and leadership is held, was evidenced through her election as President of the British Society of Criminology (2011-2015).