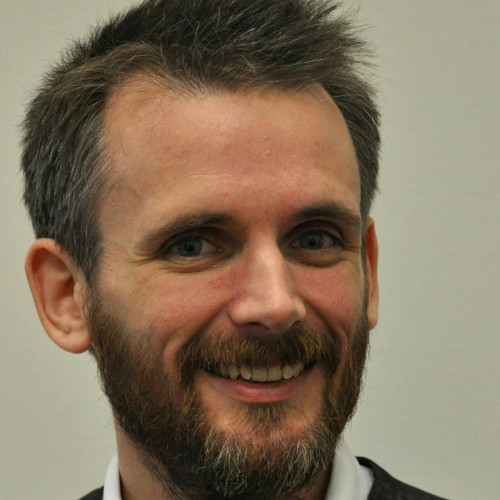 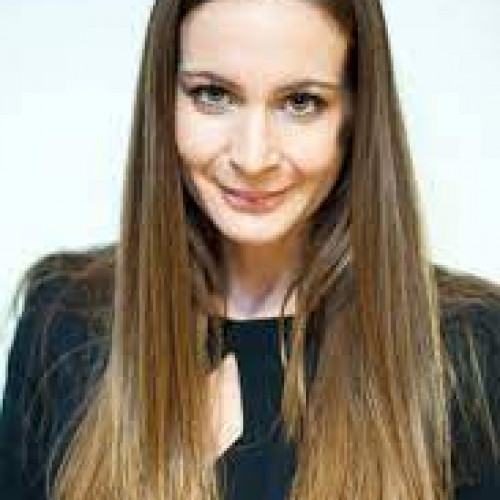 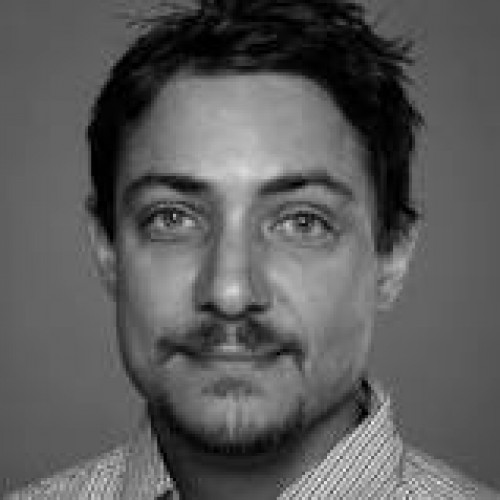 The Arctic University of Norway 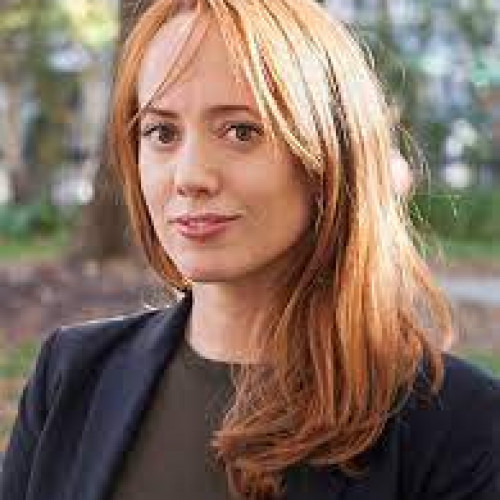 The European Criminology Group on Atrocity Crimes and Transitional Justice provides a network for European criminologists who are engaged in the research on atrocity crimes and transitional justice whether in and on Europe, or globally. The ECACTJ group was founded in 2013 and has been growing constantly and has presently more than 40 members. The group collaborates with other networks and research groups in the field like e.g. Supranational Criminology started by Professor Alette Smeulers and her colleagues or the EU funded COST Network “Global Atrocity Justice Constellations”, which was initiated by and involves some of the ECACTJ members.

In the years 2020-2022, working group activities were naturally limited by the global pandemic. The ECACTJ group members, however, enthusiastically participated in the two online conferences hosted by the ESC during the COVID pandemic.

In 2020, the ECACTJ working group convened 4 panel sessions with diverse papers focusing on various aspects of atrocity crimes and justice responses thereto. Fourteen papers were presented by 15 scholars at different stages of their academic careers, combining more senior academics and early career researchers, from across Europe and the globe. The papers focused for instance on culture and the International Criminal Court; post-communist transitional justice in Lithuania, Poland or Czechia; atrocity trials and their role and consequences in different transitional justice contexts, or the role of NGOs and private actors in pursuing accountability for atrocities. Despite the online format and potential zoom-fatigue among academics which started to set in already back then, the sessions attracted much interest in a broader audience and generated lively discussions and exchanges demonstrating that atrocity criminology has become an established area of research with much future potential and relevance.

Similarly, in 2021, at the second online ESC conference, the working group hosted 4 panel sessions, with 13 papers from 19 scholars, in turn representing 10 different universities and research institutes, as well as independent scholarship. The group maintains a diverse range of interests under its umbrella and included papers on archives, exhumation, victims, perpetrators, colonial legacies, civil society, legal practice, and restorative justice. The number of doctoral and early career researchers joining the group and presenting their work is testament to the vitality of the working group. Alongside this, a strong co-presentation from Catrien Bijleveld, with Vrije Universiteit Amsterdam students Margareta Blazevic and Diana Bociga Gelvez, showed how students at an even earlier stage in their careers are already involved in generating new knowledge in the area of atrocity crimes and transitional justice. The group would like to express its gratitude to those who stepped up at the last minute to chair sessions where listed chairs had to stand down for various unexpected factors.

At this year’s ESC conference in Malaga, we will have over 40 contributions and 10 pre-arranged panels under the sponsorship of the European Criminology Group on Atrocity Crimes and Transitional Justice. The topics of the panels and papers will address a plurality of general but also very specific topics on mass violence, atrocity crimes and the different approaches of transitional justice from authors from all around the world. Additionally, to the ECACTJ-panels, the group will sponsor a series of roundtables to launch the recently published Oxford Handbook on Atrocity Crimes, edited by Barbora Holá, Maartje Weerdesteijn and Hollie Nyseth Nzitatira, members of the ECACTJ. The roundtables will not only address the state of atrocity criminology as an academic field but also reflect on the currently ongoing Russian aggression and armed conflict in Ukraine.

Furthermore, given the mass violence currently ongoing in Ukraine and many other situations of atrocities around the world, the local organizers of the upcoming conference in Malaga in consultation with the ESC Board have decided to open the conference with a keynote on atrocity crimes. Our group member Caroline Fournet will therefore kick off  the meeting with an address entitled “‘Bury the dead, not the truth’ – Identifying the dead and unearthing the truth in contexts of mass violence”. She will discuss a complex and intricate relationship between forensic use of dead victims of mass violence and the finding of truth in courts, and beyond.