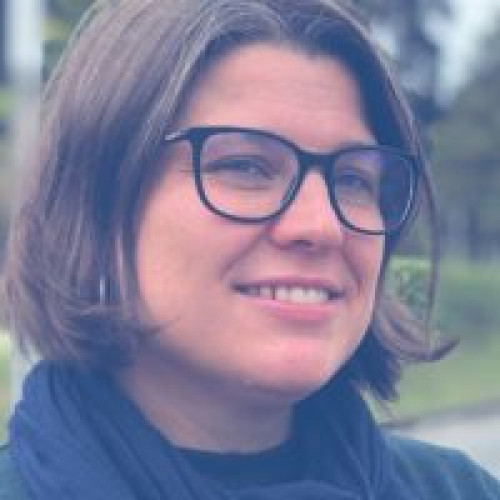 University of A Coruña 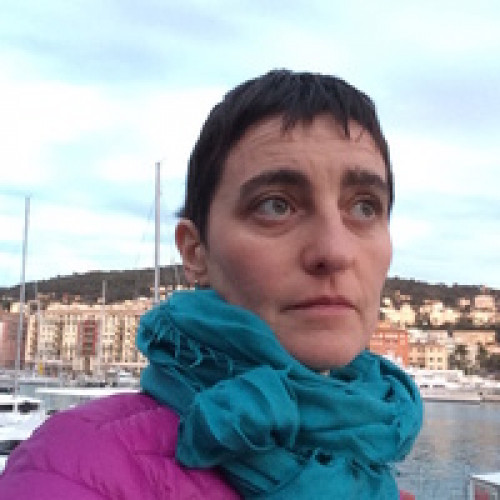 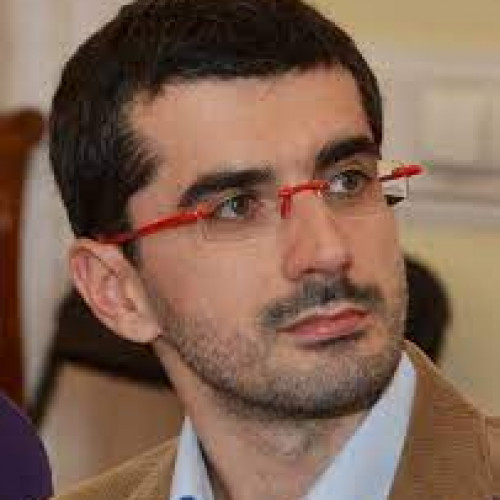 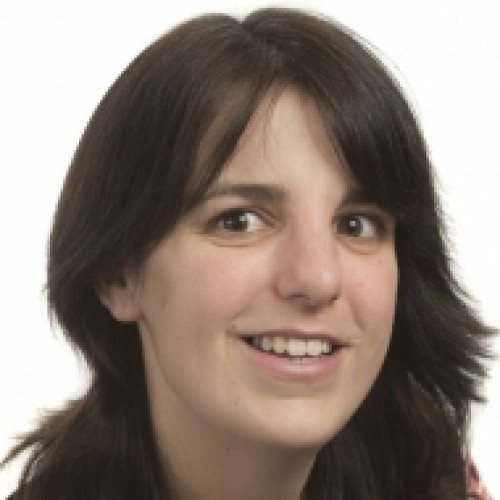 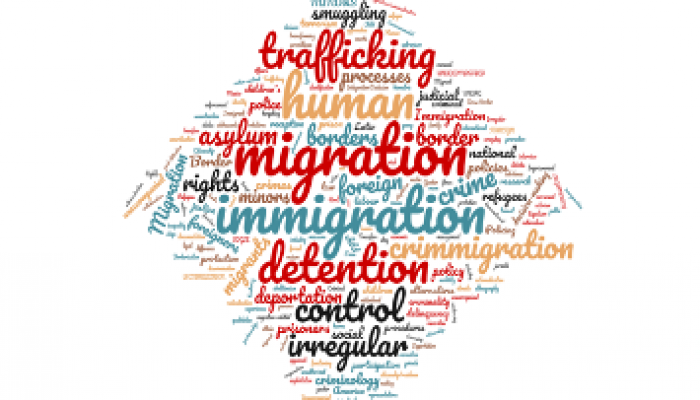 Scholarly explorations on the interlinking of immigration, crime, and punishment, elaborated from a wide variety of disciplinary perspectives, have proliferated across Europe in recent years. They have portrayed the marked diversity of human mobility phenomena in the old continent, as well as the varied ways in which they interact with crime phenomena and are tackled by punitive strategies. In this framework, despite (or thanks to) the possibility of organizing only on-line academic activities during this last two years, the Working Group (WG) on Immigration, Crime, and Citizenship has consolidated a flourishing academic community, being a critical site for academic collaboration.

In the WG meeting during the first ESC e-conference held in September 2020, the esteemed founders of the WG, May-Len Skilbrei and Maria João Guia, announced that after many years of leadership they decided to step down as chairs. The proceedings for selecting the new chairs were discussed in a specific meeting with the WG members, who agreed on inviting prospective chairs to submit a proposal to present themselves and their ideas for the group and to put them forward for an online vote. It was also agreed that the working group should be preferably chaired by more than one person, or a team, composed with scholarly and geographical representation in mind.

With the aim to endeavour and to follow the footsteps of May-Len and Maria João’s work to further energise this academic community, we – Cristina Fernández-Bessa, Valeria Ferraris, Witold Klaus and Mieke Kox – stepped forward offering to head the ESC Working Group Immigration, Crime and Citizenship and (as we were the only candidates) from the 4th November 2020 we become the new chairing team.

Our collaborative coordination team reflects the diversity characterising our common object of study. Therefore, it represents various European regions (Central, Southern and Eastern Europe) and different epistemological approaches, as a way to enable much needed cross-national and interdisciplinary conversations on these topics. It also intends to mirror the diverse the composition of our WG, since we joint early career scholars together with consolidated faculty. It is, nonetheless, a relatively young team, which may combine experience in international academic milieus with the energy required to further consolidate our collective effort.

Our goal is to further cementing the role of the WG as a pivotal meeting point for academic groups and individuals conducting research on citizenship, crime and penality across Europe and elsewhere. In this regard, we aim to operate as an echo chamber for scholarly initiatives in this field, to communicate national with international research interests and agendas, etc. We endeavour as well to revitalise the working group’s agenda, by launching publication and conference proposals, including mid-term workshops and periodical thematic meetings.

To invigorate the members of the Working Group, gather information about their main areas of research and the expectations for the new leadership an online survey was conducted in November 2020. Running this questionnaire was important because at the WG’s meeting of the 2020 ESC annual online conference and new chairs election meetings which followed it, the number of participants of the WG was rather small. We wanted to gather feedback from a broader group of academics and engage them in the WG, thus we circulated the survey quite widely, including researchers that could be potentially interested in joining the group. The response rate to the survey was rather good as we received answers from 51 academics around the globe, 80% of whom were current or former members of the ESC. The results of the survey showed that the topics gathering the most interest among the academics in our field are highly shared (see image 1) and people's expectations from the working group were mainly to find an environment for collaborating in research and to foster cooperation in comparative work. 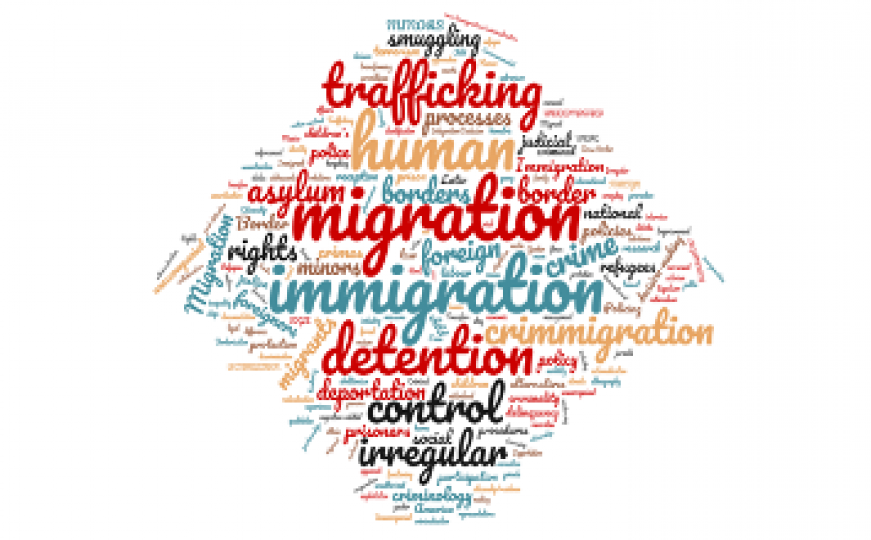 In order to advance in this direction, as new chairs, we proposed other channels of cooperation within the WG, besides the business meetings during ESC annual conferences: a mailing group (managed by us) which allows to share all types of information about our research field among the members (conference invitations, publication sharing, project’s proposal offers, etc.), a series of online short thematic seminars on topics proposed by our members – to have more discussions in smaller groups of people around specific issues and to support the organization of mid-term conferences of the WG. The proposals were unanimously supported by all the survey’s participants. Topics for online seminars were also proposed and the celebration of a mid-term conference had been postponed due to the pandemic, but it is still on the agenda. The survey resulted in the establishment of a WG’s mailing group, which currently consists of 60 members (any new members are welcome, so do not hesitate to contact us if you are interested).

In 2021 we also organized two online seminars on topics that the WG members were most passionate about. The first one on “Protection of asylum, refugee and migrant youth in legal procedures and on the streets” was held in February 2021 with 3 contributions from Belgium, Spain and the Netherlands. The second one, entitled “Immigration detention around the globe”, took place in April 2021 with 3 papers from the US, the Netherlands and Poland. Those events replaced a planned mid-term conference that was to be held by Leiden University in Spring 2021 but due to the pandemic mobility restrictions it was cancelled.

The two online seminars show quite well that the group activities cover a wide range of topics. This impression is confirmed form the last conferences. Despite the fact they were held on line that group was quite active and the papers presented range from immigration and crime, detention in its different forms, borders, smuggling, trafficking but also citizenship. These topics were presented both theoretically and empirically through a wide range of case studies and quantitative analysis. The point of view of the policy makers, migrants, and society but also the work of the so-called street level bureaucrats is often analysed by the scholars of the group. In the 2021 annual meeting this scholarship was presented in nine panels, and in the Malaga’s upcoming conference it will be presented in 13 panels.

In spring 2023, we plan to organize a midterm conference for all WG members as well as others interested in the topic of the WG. The Erasmus University Rotterdam (Law, Society & Crime department) will host the two-day midterm conference in Rotterdam, the Netherlands. During the conference, several keynote speakers (to be announced) will reflect on issues related to Immigration, Citizenship and Crime and we will organize several panel sessions. Besides, there will be opportunity for informal gathering of all participants. With this event we aim to create the environment for new collaborations, to exchange inspiring ideas and to compose a special issue.

After having seen each other mainly online in the previous two years, we are really looking forward to meet each other again. The 2022 Malaga annual Conference is going to give us the opportunity to do so and to have an in person WG meeting which is going be held on Wednesday 21st September at 4:30 PM (Room 13). The aim of the meeting is to assess the situation of the WG, to discuss future plans and proposals, to explore opportunities for new collaborations between members of the WG for the upcoming years, and also to meet new members. After the business meeting, we invite you to join us for having some drinks, gathering together to welcome new members and to “devirtualize” many of us after so many time being online. Face to face meeting will help us to get to know each other in the WG which was rather complicated during all online meetings in the previous years.  ¡Nos vemos en Málaga!