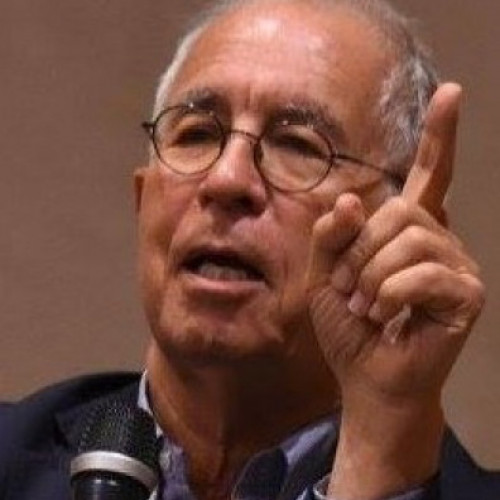 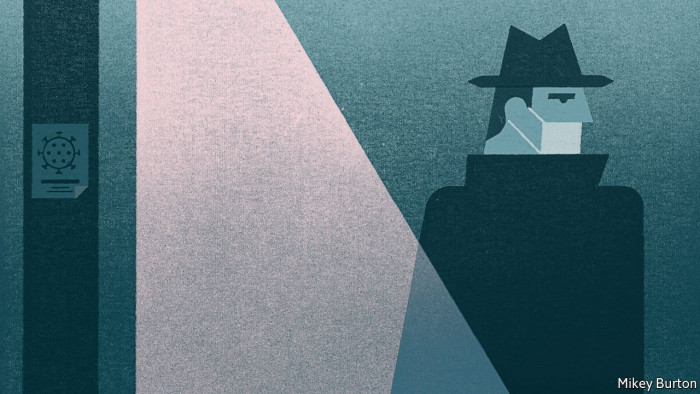 It is almost impossible to say with the data available today whether the pandemic has opened space to new forms of organized crime and/or has accelerated existing trends. An answer could be relevant to focus on existing policies based on a more focused knowledge of organized crime groups structures and activities, either illicit or licit. Learning from past experiences we can hypothesize that the pandemic, as other critical events, could have an impact upon organized crime. That means that we could use this opportunity to strengthen the nexus between data and policies for combatting crime. It is more relevant for organized crime, that rarely appears in official data or victimization surveys.

If the area of organized crime is a desert of reliable data, the same area is populated by international and national policy instruments and by narratives and media. Goal 16 target 4 of the United Nations sustainable development agenda for 2030 is a good driver for reconciling data and policies. It says “by 2030, significantly reduce illicit financial and arms flows, strengthen the recovery and return of stolen assets and combat all forms of organized crime”. Progresses come slowly. Proxy indicators of organized crime and its activities are emerging, but data are lacking and narratives on organized crime prevail on its analysis. In the end, policies for combatting organized crime and its main activities such as corruption, money laundering, human smuggling, and others, remain vague. This desert characterized by few good data and many policies has justified two distortions. The first is the confusion between outputs and outcomes that makes a law for combatting organized crime or corruption the goal and not the instrument. An immediate consequence is the second distortion, that for monitoring the dynamics of the phenomena addressed the best indicators are the number of micro-laws produced. The crowded legislative landscape of international conventions, regional directives and consequent hard laws produced moves across these two distortions. Conventions and Directives are framework for producing new laws, assuming that these laws work. Their monitoring activities count the laws and policies produced and not if these outputs have had an impact upon the phenomena addressed (outcome). In this scenario, where outputs become outcomes, narratives on organized crime flourish and international and national bureaucracies grow. When monitoring the impact of international instruments, the prevalent data available are the opinions/perceptions of experts. This is not the aim of the Goal 16 target 4 and is not the right approach for combating organized crime and its activities. It is necessary to change the conceptual framework and directions intervening in parallel on developing indicators, collecting reliable data, developing legislative and operational policies for combatting organized crime. How?

Let me start from a conceptual framework necessary for explaining which data on organized crime we need for which policies. There could be hundreds of different answers but there are some basic variables we need to know with a limited number of modalities. These are: the organizational structure of the criminal groups, the socio-demographic characteristics of their members, their business model, the role of enablers or facilitators and the violence practiced. These, and other variables that could be added, need to be put in relation to the many policies for combatting organized crime that are needed. Do we want to disrupt the organization? Do we want to reduce their recruitment? Do we want to reduce the opportunities for illegal activities and reduce the pollution of legitimate markets by their operations in the legal economy? What do we need to know about deterrence? How to combine human rights with the severity of the sanctions? Many questions come in the area of legislation. How to design effective laws without violating human rights? What about confiscation of the proceeds from crime? And more about international cooperation. Mutual recognition measures in some cases work. The European arrest warrant seem to work against persons but when we try to freeze and confiscate their assets abroad, mutual recognition does not.

These and other questions need answers starting from reliable data to inform evidence-based policies. Do we have them in Europe? The mechanism for connecting data and policies exists but improvements are needed.

Let me start with the European framework that combines data and policies against organized crime. The main content of this framework is the European policy cycle starting every four years from the Europol SOCTA report that provides priorities for policy action. The SOCTA report has two versions: open and confidential. Its content derives from the answers coming from Member States. Questionnaire is not accessible to researchers in the open version. The last version I have seen in a draft format two months ago is very descriptive. Probably this is what European policy makers demand. Compared to the 2017 version, the 2021 SOCTA report is less analytical. Reading this report it will be difficult for policy makers to set priorities and develop focused action. As far as I know Europol has much better data on Organized Crime than data used in the SOCTA Report. They receive the input from all the Law Enforcement agencies of Member States, and they have in their office in Den Haag representatives of police agencies of many countries outside Europe. Theoretically, they have access to a wide set of police data sources that could be collected through harmonized templates, extremely useful for intelligence but also for researchers. I do not know if they do, but for sure these data are not available for research purposes and I doubt they inform policy choices. When we go from Europol to national police forces, data on organized crime and its activities are fragmented, differing from country to country, not following common and rational criteria for collection and analysis. Those researchers who work at national level requesting to National Police Forces data on organised crime never know whether the data do not exist, or the Police do not want to provide them. The problem of accessibility of police data to researchers is a relevant obstacle to research itself and consequently to policies. Once police data will be made accessible to researchers, the same Law Enforcement Agencies will receive a benefit for their intelligence activities. It is not a case that, in many competitive grants of the EU Commission, a recurrent priority is to contribute to build a “better intelligence picture”.

There are some other data set that could be used for research on organized crime, such as judiciary and prison data. Their limit is that they register phenomena occurred years earlier thus making it impossible to analyse those trends and risks that would allow countries to change and anticipate policies and organizational remedies.

There are two good signals touching data and policies.

The former is that the problem of accessibility of police data to researchers is on the table of European policy makers, at least those who support research on security. The new program Horizon Europe in cluster n. 3 “security” will launch a call titled “Improved access to fighting crime and terrorism research data” (FCT01-4 2021). The philosophy of the call, that I have read in its draft format, is clear: accessibility will benefit either Leas or Researchers. Of course, on the condition that all the safeguards, such as privacy and human rights, are respected. GDPR helps in this direction allowing under specific conditions the exchange of data between leas and researchers.

The second good signal is that a recent plan of action on firearms trafficking[1], a relevant area connected to EU policies against organized crime, has been well designed and structured pointing out priorities, key performance indicators and a realistic time frame. All ingredients that make this plan a good model for future action plans, where good data are needed to fill the content of key performance indicators.

Having said that it is possible to connect data on organized crime and related policies, let me focus on what could be a relevant output when data collection and analysis meet each other. I think we need to develop more and more risk analyses. The demand for this output comes from policy makers. A first example in organized crime policies is the money laundering risk requested by the Financial Action Task Force, and consequently for the European area, implemented by the fifth anti money laundering directive of the European Union. This is not the right place for commenting how countries have responded to this request. For sure at international and national level the concept of risk and its calculation are becoming strategic for setting policy priorities and interventions, either at international or national level. More and more other international institutions, such as the Council of Europe, are moving toward the use of risk approach in their monitoring activities related to money laundering (Money Val) and corruption (Greco). They have realized, even though not fully implemented, that in order to have a good risk analysis, good indicators and reliable data objectively comparable are needed, thus reducing the shortcut of using experts’ opinion only.

Moving toward a risk approach on organized crime and its activities means developing indicators of probability, vulnerability, and impact. Also looking for comparable data at macro, meso and micro level. To build this knowledge relevant investments are needed. International and regional Institutions such as UNODC, the Council of Europe, OECD and the European Union are moving on this track. Different communities, like policy makers, private businesses, intelligence and research, developed their dialog with some results. I hope that by 2030 we will be capable of implementing evidence-based policies in the area of organized crime, as we have done in other crime areas, where advantages in terms of effectiveness, protection of human rights, and efficiency have been more than disadvantages.